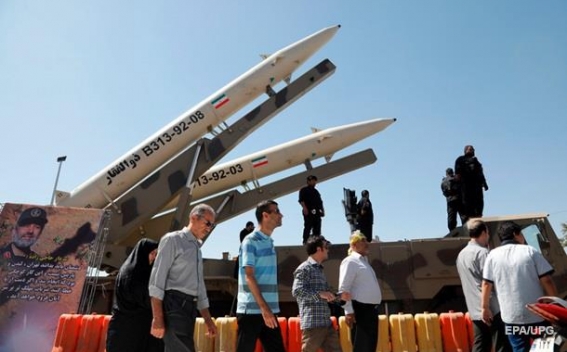 An Iranian Revolutionary Guards commander said on Wednesday that U.S. bases in Afghanistan, the UAE and Qatar, and U.S. aircraft carriers in the Gulf were within range of Iranian missiles, as tensions rise between Tehran and Washington, Reuters reports.

"They are within our reach and we can hit them if they (Americans) make a move," Amirali Hajizadeh, head of the Revolutionary Guards’ airspace division, was quoted as saying by Tasnim news agency.

Hajizadeh said the Guards had improved the precision of their missiles, and specifically said they could hit the Al Udeid Air Base in Qatar, Al Dhafra base in the United Arab Emirates and Kandahar base in Afghanistan that host U.S. forces.