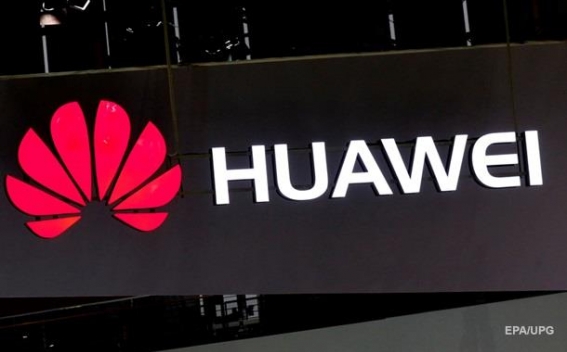 The U.S. government is trying to persuade wireless and internet providers in allied countries to avoid telecommunications equipment from China’s Huawei Technologies [HWT.UL], the Wall Street Journal reported on Thursday.

The move would further pile pressure on the world’s biggest telecom gear maker, which is under scrutiny from Western intelligence agencies for its perceived ties to China’s government and the possibility its equipment could be used for espionage, Reuters reports.

One of the government’s concerns is based on the use of Chinese telecom equipment in countries that host U.S. military bases, such as Germany, Italy and Japan.

The United States has already largely barred Huawei from supplying its government and contractors, while Australia has banned the company from supplying equipment for a 5G mobile network.