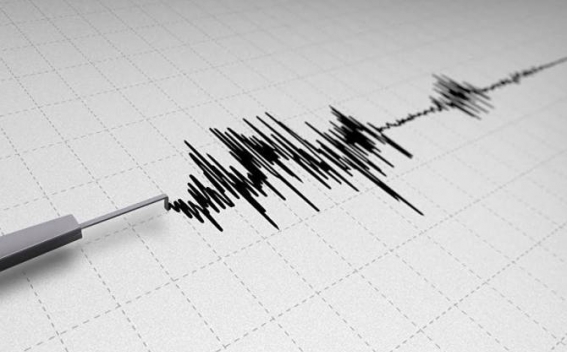 A magnitude 6.3 earthquake struck western Iran near its border with Iraq on Sunday night, injuring more than 500 people and sending fearful residents running into the streets, authorities said.

The Sunday temblor hit near Sarpol-e Zahab in Iran’s Kermanshah province, which was the epicenter of an earthquake last year that killed more than 600 people and where some still remain homeless, the Washington Post reports.

Officials reported damage at buildings both in town and in rural Kermanshah, as well as to some roadways. The temblor also downed power lines and caused power outages into the night as temperatures hovered around 8 degrees Celsius (46 degrees Fahrenheit).