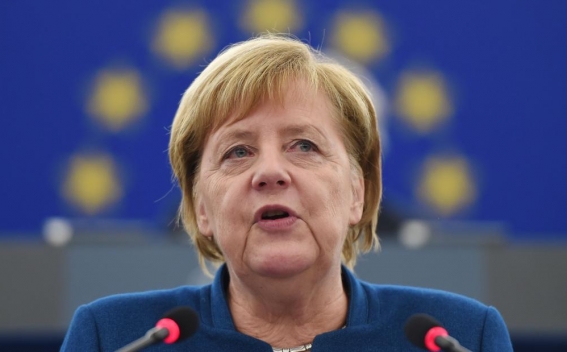 German Chancellor Angela Merkel accuses Russia of creating instability not only in eastern Ukraine, but also in Georgia, Moldova, Azerbaijan and Armenia.

As The Guardian reports, during the German-Ukrainian economic forum in Berlin, Merkel stated that Germany can't close eyes on this.

''There is a belt of countries that cannot develop as they want. In the face of this, we cannot close our eyes as Germans.''