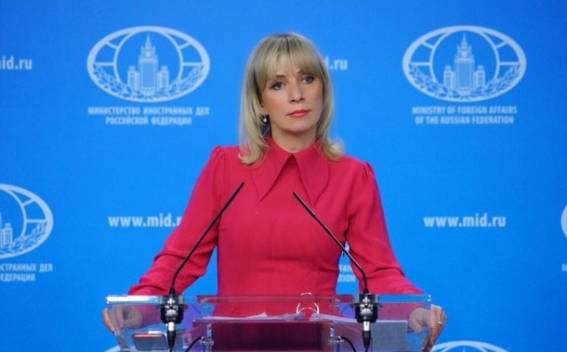 Spokeswoman for the Russian Foreign Ministry Maria Zakharova commented on Tert.am’s question whether Russian presidential aide Yuri Ushakov’s statement that the Armenian side asked to postpone the summit is misinformation.

“The statement by Ushakov does not require a confirmation, while the statement of Armenian acting PM’s spokesperson is provoking concern based on its content and wording”, Zakharova mentioned.

Spokesperson for Armenian acting PM Arman Yeghoyan said Armenia had not proposed to postpone the CTSO summit that was set for December 6 as claimed by Yuri Ushakov.

Earlier acting PM Nikol Pashinyan, in turn, said the proposal to put off the summit came from Russian president Vladimir Putin during their last phone conversation.