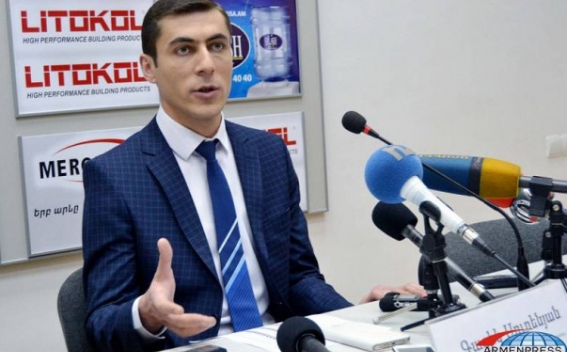 “It will start snowing on December 27, and the temperature will drop by 13-15 degrees,” he said.

The meteorologists promise up to -13, which is rather low as compared with the last year when Armenia had the warmest winter with temperature rising to 12-13 degrees during the holiday season.

“A harsh winter is expected after December 27,” Surenyan wrote on Facebook.