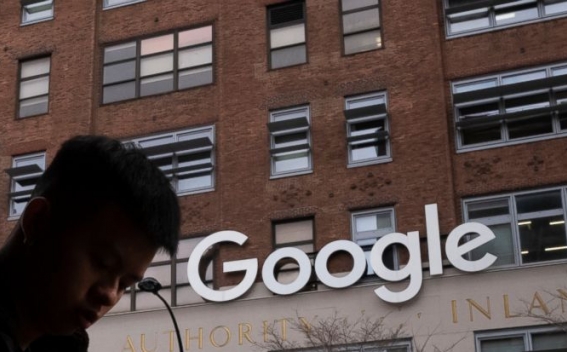 Google can limit the “right to be forgotten” to internet searches made in the European Union, an adviser to the bloc’s top court said on Thursday, backing an appeal by the U.S. search giant against a French fine, Reuters reports.

European Court of Justice judges typically follow the advice of the advocate general, usually within two to four months, although they are not bound to do so.

Maciej Szpunar’s opinion was welcomed by Google, which locked horns with France’s privacy watchdog after being fined in 2016 for failing to delist sensitive information beyond the borders of the EU.

“We’ve worked hard to ensure that the right to be forgotten is effective for Europeans, including using geolocation to ensure 99 percent effectiveness,” Peter Fleischer, Google’s senior privacy counsel, said.

Europeans gained the right to ask search engines to delist certain information about them in a landmark ruling five years ago. If approved, a decision based on a balance between a person’s right to privacy and the public’s right to know, the content will not appear in search results.