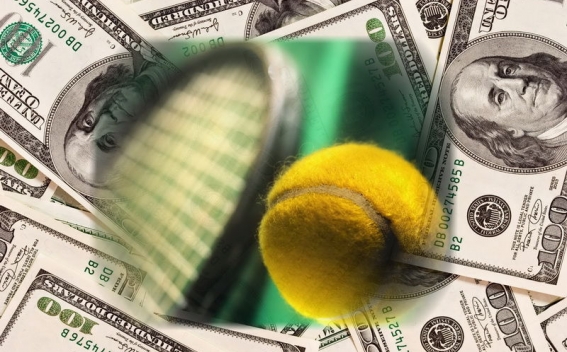 The Spanish Civil Guard has made widespread arrests following an investigation into tennis match-fixing by an organized Armenian criminal gang, the European Union’s Europol agency said.

Eleven house searches were carried out in Spain and 167,000 euros in cash were seized, along with a shotgun, more than 50 electronic devices, credit cards, five luxury vehicles and documentation related to the case. Forty-two bank accounts have been frozen, Reurtes reports

The Civil Guard said in a statement 15 people had been arrested, including the leaders of the criminal organization, while a further 68 people have been investigated.

Of the 83 people implicated in the case, 28 were professional tennis players, playing in the ITF Futures and Challenger categories, and one whose identity was not revealed competed in the 2018 U.S. Open.