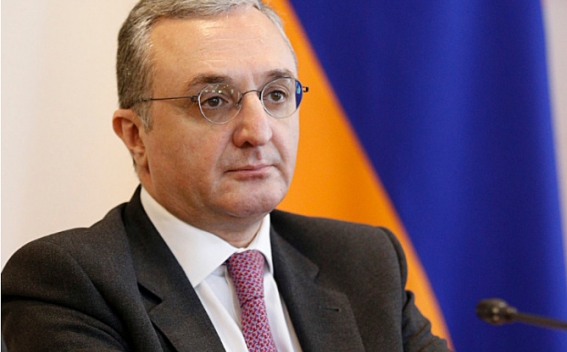 The interlocutors discussed prime minister Pashinyan’s recent visit to EU organizations and noted that the latest high ranking talks and mutual visits testify to RA-EU high level partnership. RA-EU field cooperation was also discussed, particularly Armenia’s digital prospects and in that context the preparation work of the 23rd global conference on information technologies, to be held in Yerevan in October.

The interlocutors also touched upon the CEPA implementation road map and the discussions between the government and the civil society.