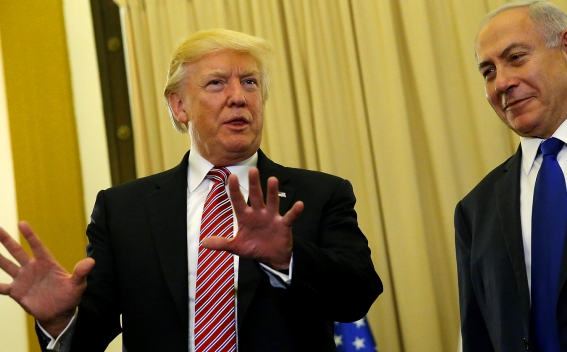 Israeli Prime Minister Benjamin Netanyahu was with Trump at the White House as he signed the presidential proclamation.

"This is truly an historic day," Netanyahu exclaimed, saying it has taken half a century "to translate our military victory into a diplomatic victory."