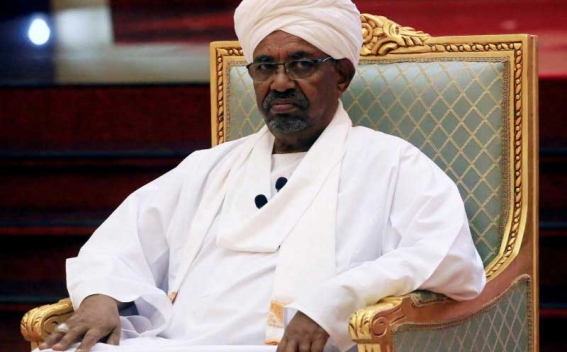 Sudan's President Omar al-Bashir has been arrested and put "in a safe place", the country's defence minister and army general said in a TV address, Aljazeera reported.

Ahmed Awad Ibn Auf declared that a three month state of emergency and said the military council will rule for two years.

He said airspace is closed for  24 hours.