EU Countries Back Start of Trade Negotiations With United States 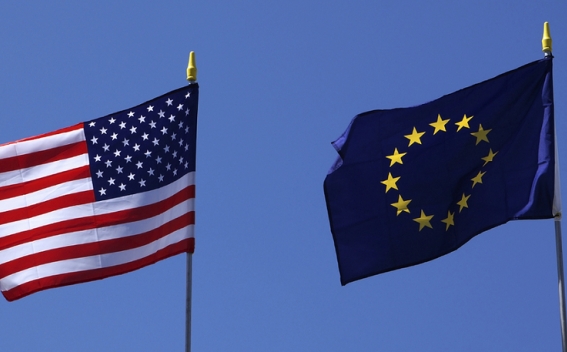 In the end, the EU governments voted by a clear majority to approve the negotiating mandates proposed by the European Commission, with France voting against and Belgium abstaining, Reuters reports.

The Commission, which coordinates trade policy for the 28-member European Union, wants to start negotiations on two tracks — one to cut tariffs on industrial goods, the other to make it easier for companies to show products meet EU or U.S. standards.