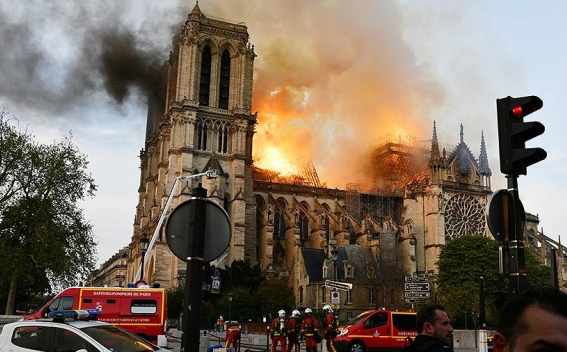 Paris Mayor Anne Hidalgo said the city would unlock €50 million, and would propose holding an international donors’ conference in the coming weeks to coordinate the pledges to restore the gothic architectural masterpiece, thejournal.ie reports.

French billionaire Bernard Arnault has also announced he and the LVMH luxury conglomerate he controls would give €200 million towards the reconstruction efforts.

French President Emmanuel Macron has said the monument will be rebuilt after its spire and roof collapsed last night in the blaze, which is thought to be linked to extensive renovation work.