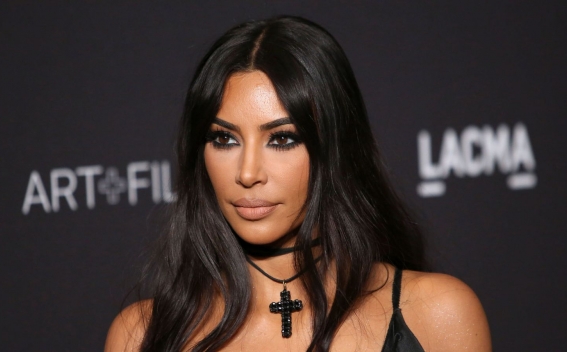 ''We have been planning this for a year now. My wish is that other families can have more information and we can also focus on health and prevention'', Kim Kardashian said.