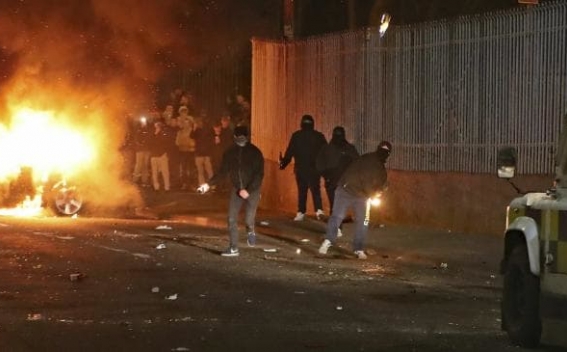 A female journalist was shot dead during a riot in the Northern Irish city of Londonderry late on Thursday in what police called a "terrorist act", Aljazeera reports.

Lyra McKee, 29, was standing near police when a gunman began shooting at them at around 11pm (2300 GMT) in the suburb of Creggan, assistant chief constable Mark Hamilton told reporters on Friday.

"She was taken away in a police Land Rover to Altnagelvin Hospital but unfortunately she has died there. We have now launched a murder inquiry here in the city," he said.

"We believe this to be a terrorist act, we believe it has been carried out by violent dissident republicans. Our assessment at this time is that the new [Irish Republican Army] are most likely to be the ones behind this, and that forms our primary line of inquiry."