It Is a Crime that Turkey Doesn't Want to Return Mount Ararat to Armenians: Zhirinovsky 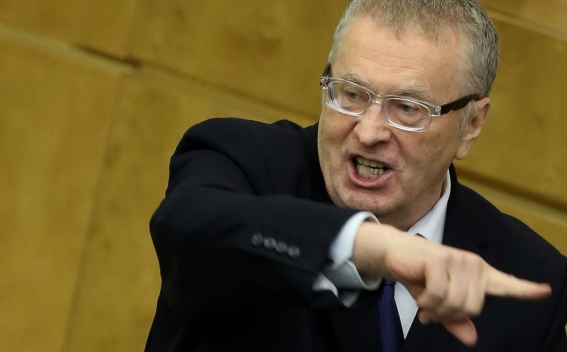 What happened 104 years ago is a monstrous crime, stated Russian politician and leader of the LDPR party, Vladimir Zhirinovsky, speaking at the annual "I Remember and Demand" rally in Moscow dedicated to the memory of the victims of the Armenian Genocide in Turkey, News.am reports.

"The Armenian people became the victim of this terrible crime'', he said, adding that the Armenians' fault for the Ottoman Empire was that the Turks did not want the peaceful people to live on their land next to them.

"Today they everywhere ask to observe human rights, but they do not allow Armenians to return to their homeland, they don't return Mount Ararat, holy for the Armenian people. Turkey does not need it - but they understand its value and do not return it. And this is also a crime, it cannot be accepted and cannot be forgotten. And I promise, we will protect you. Justice will triumph, and the Russians will not forgive the Armenian Genocide."