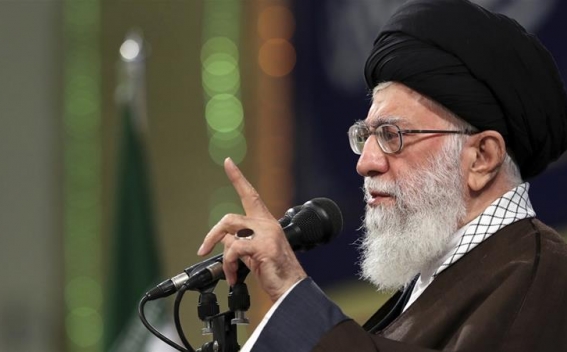 Iran’s supreme leader Ayatollah Ali Khamenei on Wednesday called the end of oil sanction waivers by the United States a “hostile measure” that “won’t be left without a response.”

“US efforts to boycott the sale of Iran’s oil won’t get them anywhere. We will export our oil as much as we need and we intend,” his official English-language Twitter account said, quoting from a speech he delivered to workers in Tehran, Alarabiya reports.