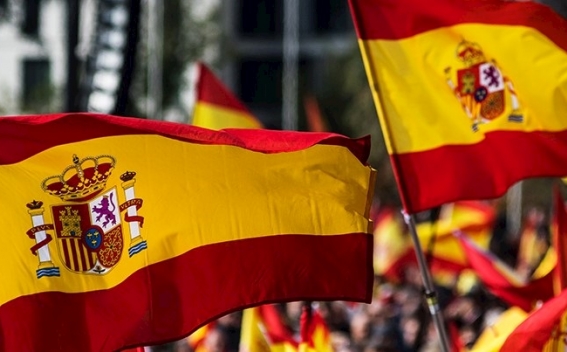 Early parliamentary elections are being held today in Spain.

Today's polls will be one of the tightest election in decades, Euronews reports. It will also be the third general election in four years.

No single party is expected to gain a majority which means the main five parties have a real chance of sharing power in the next government - and on Friday their political leaders told their supporters to prepare for power.

For once this election is not being dominated by Spain's unemployment problem but by Catalonia and the rise of the far right.

They're the anti-immigrant Vox party whose support base lies in the southern region of Andalucia where most migrants enter Spain.

For now, they don't even have a seat in the national parliament, but in a few days, they could be part of the next government.