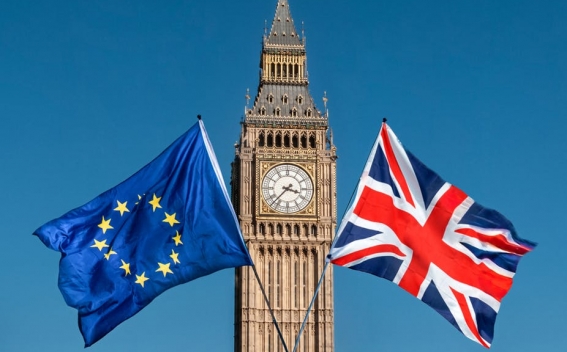 About 90 representatives of the British Labour Party have demanded the party officially backs a public vote on any Brexit deal, Sky News reported.

The politicians have sent a letter to the Labour's National Executive Committee (NEC) urging to throw its weight behind such a vote.

"We need a message of hope and solidarity, and we need to campaign for it without caveats."