Indonesia to Move Capital Away From Jakarta 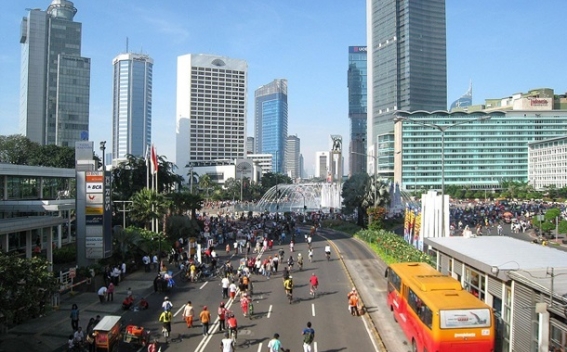 Indonesia's president has decided to switch the country's capital from Jakarta to another city off the main island of Java, Sky News reports.

The exact location is still to be decided and could take up to 10 years to implement, said the country's planning minister Bambang Brodjonegoro.

Jakarta has a population of around 10 million, with an estimated 30 million in the larger metropolitan area.

The island of Java is only the fourth largest in Indonesia but is home to more than 140 million people - more than half the country's population.