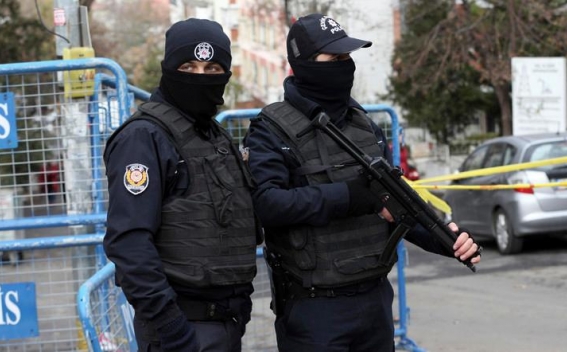 Anadolu Agency said the suspects - 17 Iraqis and five Syrians - were detained in simultaneous raids on Monday as part of a security sweep ahead of Labour Day festivities.

The agency said the suspects had entered Turkey illegally and had reportedly acted on behalf of IS in Syria and Iraq. It did not elaborate.