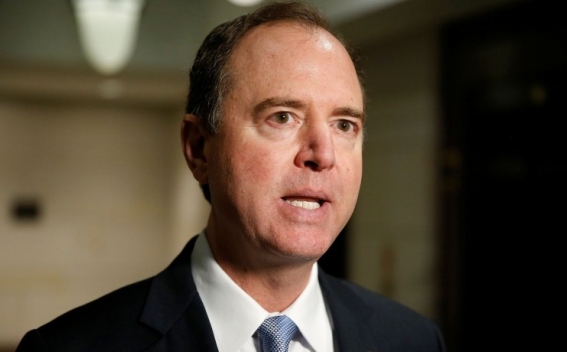 A fake web page impersonating Rep. Schiff’s campaign website was recently created, and a press release was posted describing a meeting between Rep. Adam Schiff and the Saudi Ambassador. The website is fake, and the meeting described is completely false. There was no such meeting and Rep. Schiff has never discussed these issues with the Saudi government,” said Emilie Simons, a spokeswoman for Rep. Schiff.

Rep. Schiff will take appropriate steps to report this effort to spread disinformation, she added.

The fake news article was titled “Riyadh to Take Revenge on Erdogan by Supporting the Congress Resolution Recognizing Armenian Genocide.”

Armedia IAA also published the news based on the same press release for which we bring our aplogies to the readers and subscribers.