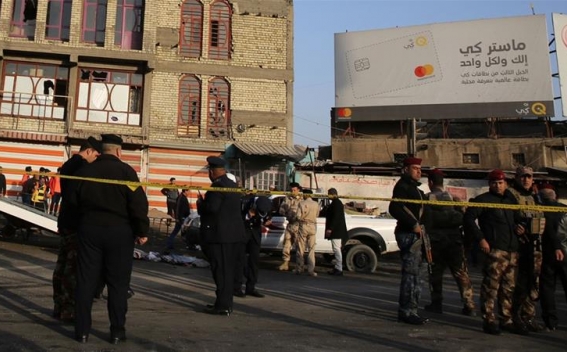 A suicide attack has killed at least four civilians and wounded six others in a Shia area of Iraq's eastern Baghdad, according to security sources and witnesses, Al Jazeera reports.

A suicide bomber detonated his explosive belt late on Thursday in a market in Sadr City, a suburb of Baghdad, the sources said.

ISIL said it was behind the attack and claimed eight people were killed and 10 others wounded.