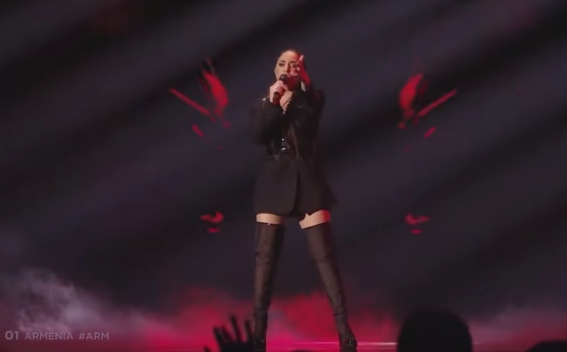 The results of the second Semi-Final of the 2019 Eurovision Song Contest have been announced, Armenpress reports.

Armenia’s Srbuk made a wonderful performance with Walking Out song, but failed to qualify for the final.

18 countries participated in the 2nd Semi-Final.

The Grand Final will be held on May 18.

Madonna will perform at the final as a special guest.