Rocket Attack Hits Near US Embassy in Baghdad 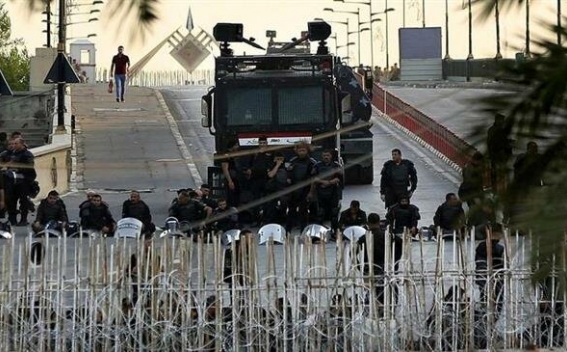 Press TV
A Katyusha rocket crashed Sunday into Baghdad's Green Zone which houses government offices and embassies including the US mission, Iraqi security services said in a statement, according to the New Arab.

The rocket - which came after Washington ordered the evacuation of non-essential diplomatic staff from the Baghdad embassy and the Arbil consulate citing threats from Iranian-backed Iraqi armed groups - caused no casualties, it said.

"A Katyusha rocket crashed into the Green Zone without causing casualties," it said in a brief statement without giving further details.