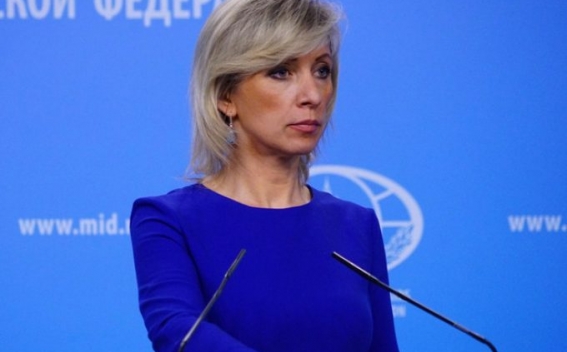 "An agreement between the governments of Russia and Suriname on visa-free travel for the two countries’ citizens came into effect on May 13," she said. "It is an important, milestone event — from now the entire space of South America, with its 12 countries, is a visa-free zone for Russians."

According to Zakharova, visa-free travel between Russia and South American countries opens wide possibilities for the development of business, cultural, humanitarian and tourist contacts. "Favorable conditions are being created for expanding the entire spectrum of relations with this region," she stressed, adding that Moscow plans to take further steps to expand the geography of visa-free travel for Russian nationals.