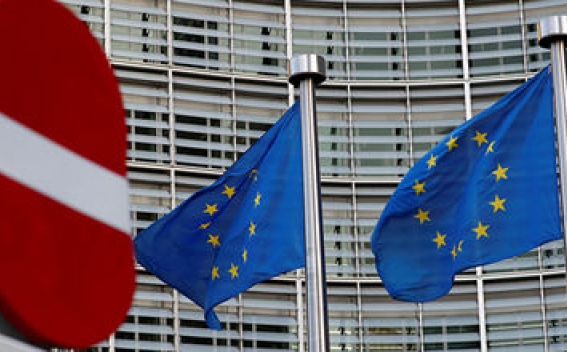 A European Union spokeswoman has called on both Kosovo and Serbia to show restraint as regional tensions soared after Kosovo police carried out a heavily armed operation in Serb-dominated northern Kosovo, The Publics Radio reports.

Maja Kocijancic said that Brussels is in touch with the leadership in Pristina and Belgrade and is calling for "utmost restraint" after the incursion Tuesday. Kosovo said it was an operation against crime and corruption, but Serbia was angered and has put its troops on full alert in reaction.

Kocijancic said upholding the rule of law was an objective the EU strongly supports. But she warned Kosovo authorities that police operations need "to reinforce and not weaken the normalization efforts."