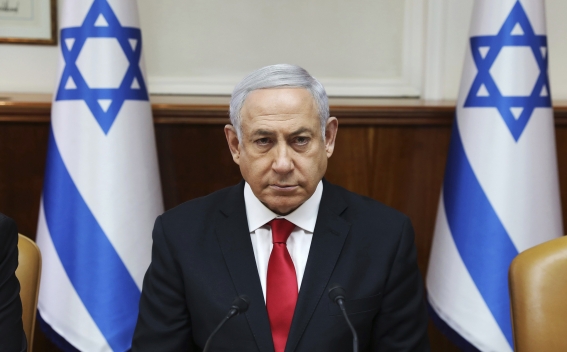 NBC news
It's the first time in Israel's history that a general election has failed to produce a government.
The new elections, scheduled for September 17th, are the result of a bill to dissolve parliament introduced into the Knesset earlier this week.
The bill had its third reading shortly after midnight local time and was passed into law by Knesset members by 74 to 45, just moments after Netanyahu's deadline to form a government expired, CNN reports.
Հայերեն На русском