Netanyahu’s Wife to Pay $15,000 for Misuse of Funds at PM’s Residence 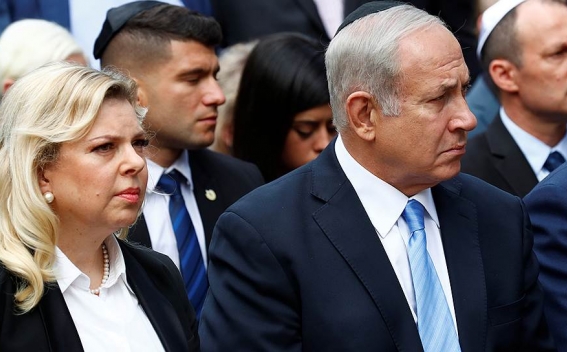 Sara Netanyahu was charged with fraud and breach of trust last June.

She was accused of spending $99,300 on outside catering while falsely declaring there were no cooks available at the PM's residence.

Israeli media say Ms Netanyahu has now agreed to reimburse the state $12,440 and pay another $2,770 as a fine.

She will also reportedly admit to a lesser charge of exploiting the mistake of another person.