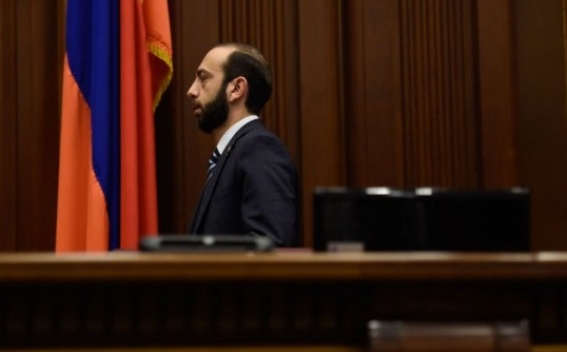 On June 10-13 the delegation led by the Speaker of the RA National Assembly Ararat Mirzoyan will be in Sweden on an official visit.

Within the framework of the visit the meetings of the RA National Assembly Ararat Mirzoyan with the King of Sweden His Excellency Carl XVI Gustaf, the Speaker of the Riksdag Andreas Norlén, the Minister for Foreign Affairs Margot Wallström, the Minister for International Development Cooperation Peter Eriksson and the Minister for EU Affairs Hans Dahlgren are scheduled.

The delegation led by the NA Speaker will visit Uppsala University and will meet with the Governor of Uppsala County Göran Enander, as well as the representatives of the Armenian community.