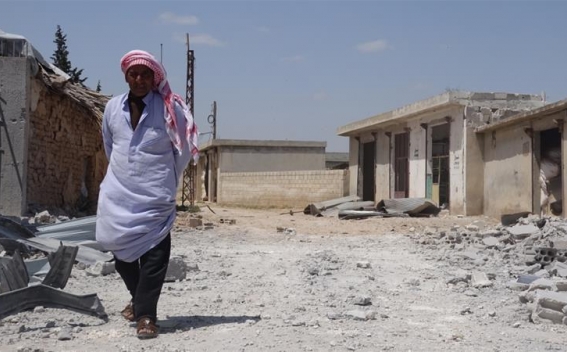 “At Russia’s initiative, with the mediation of Turkey and Russia, a ceasefire agreement was concluded in the Idlib de-escalation zone as of midnight on June 12,” the Russian Reconciliation Centre for Syria said in a statement late Wednesday.

“As a result, a significant reduction has been observed in the number of bombardments by illegal groups,” said the centre, which is operated by Russia’s armed forces.