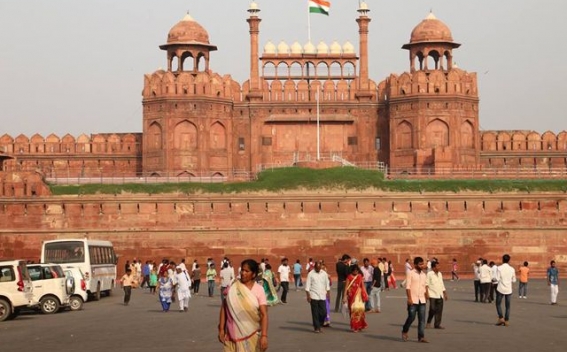 Blistering heat claimed lives of at least 29 people in three districts of Bihar on Saturday, Times of India reports.