Netanyahu: World Needs to Back U.S. in Gulf of Oman Incident 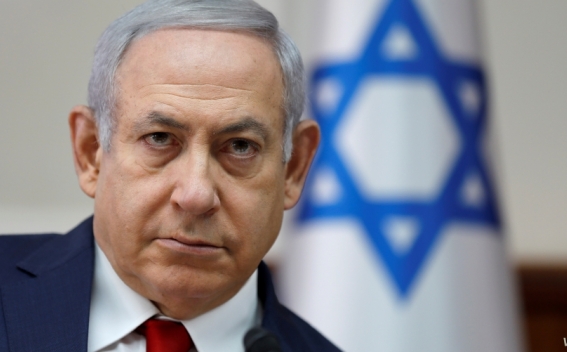 The international community should support the US in efforts to halt Iranian aggression in international waterways, Prime Minister Benjamin Netanyahu said on Thursday, in his first comments about last week's developments in the Gulf of Oman.

“All peace seeking nations need to support the efforts of the United States and President Trump to stop this dangerous [Iranian] aggression and to ensure freedom of navigation in international waterways," he said.

His comments came at the ceremony on the Golan Heights to mark the naming of a future community there as “Ramat Trump,” after the US president, the Jerusalem Post reports.