India is Hitting the United States With More Tariffs 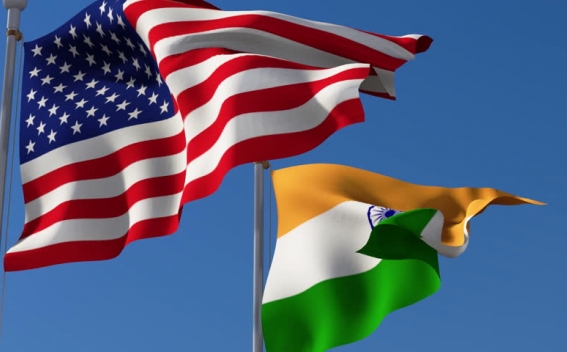 Shutterstock
The tariffs on 28 US products, announced on Saturday by India's Finance Ministry, went into effect Sunday. The goods targeted include American apples — which will be hit with a 70% tariff — as well as almonds, lentils and several chemical products.
India first announced plans to impose new tariffs a year ago in retaliation for increased US import duties on Indian steel and aluminum. But it repeatedly delayed imposing them while the two sides held a series of trade talks, CNN reports.
The Indian government did not specify the value of the goods targeted in its statement, but previously told the World Trade Organization that they were worth around $241 million.