UN Calls For 'Prompt And Thorough' Probe Into Morsi's Death 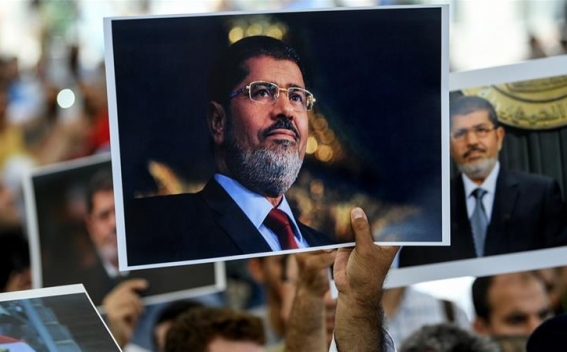 The UN has called for a "thorough and transparent investigation" into the death of Mohamed Morsi in court, Al Jazeera reports.

The UN human rights office on Tuesday said the investigation should encompass all aspects of his treatment during nearly six years of his incarceration.

"The investigation should be carried out by a judicial or other competent authority that is independent of the detaining authority and mandated to conduct prompt, impartial and effective investigations into the circumstances and causes of his death," UN human rights spokesman Rupert Colville said.