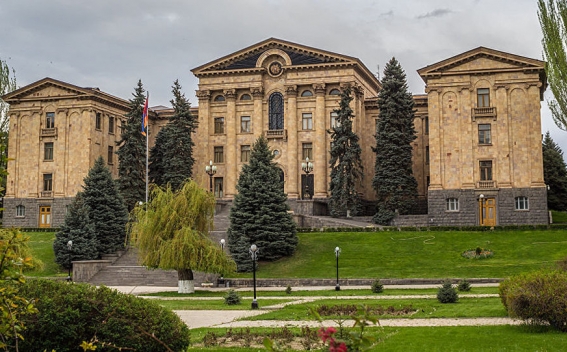 The Armenian parliament has ratified the Mutual Protection and Promotion of Investments Agreement signed between the governments of Armenia and South Korea, Armenpress reports.

The deal defines the general principles of investment activities between Armenia and South Korea. It enables to create favorable conditions on the basis of equality and mutual-benefit for investors of the two countries.

The agreement guarantees investors from both sides complete protection and security, as well as fair and equal regime in conformity with international law.

The agreement was approved unanimously.