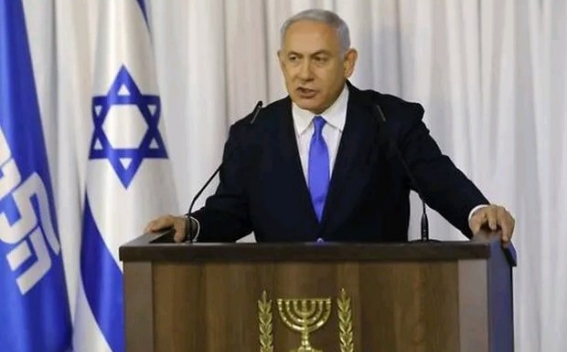 Prime Minister Benjamin Netanyahu on Thursday called on the international community to support the United States against Iran as tensions between the two countries escalated after the downing of a U.S. drone by Iran, the JP reports.