Ekrem Imamoglu: Mayoral Vote Has 'Renewed Our Faith in Democracy And Justice' 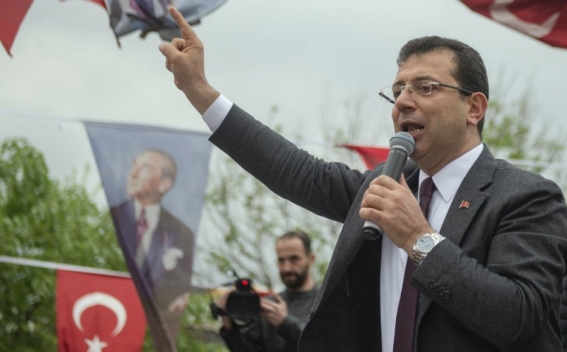 "Today, 16 million Istanbulites have renewed our faith in democracy and our trust in justice." With those words, Ekrem Imamoglu welcomed his victory in a controversial re-run of Istanbul’s mayoral race, ordered after Erdogan's party suffered a shock defeat in the first round in March, France24 reports.

Imamoglu's Republican People's Party (CHP) won in certain districts for the first time in recent memory, like the historic capital district of Fatih. It is the first time an opposition party has won in Istanbul in 25 years, largely thanks to 49-year-old Imamoglu’s ability to attract voters from across the political spectrum.