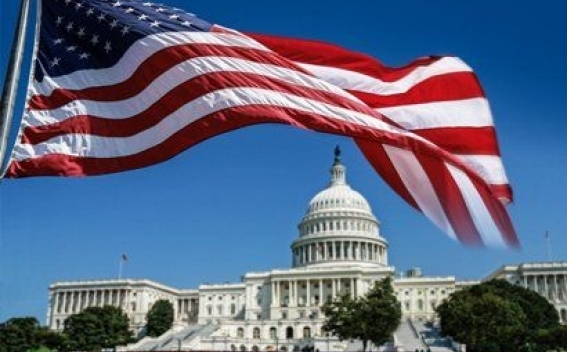 The Foreign Ministry of Artsakh salutes the proposal of U.S. Congressman Brad Sherman on amendment to the National Defense Authorization Act (NDAA), according to which sales of weapons to Azerbaijan that increase the risks of downing civilian airplanes will be banned.

As ARMENPRESS was informed from the press service of the Foreign Ministry of Artsakh, the statement runs as follows,

“We welcome the amendment to the National Defense Authorization Act (NDAA) submitted by U.S. Congressman Brad Sherman, which blocks transfer of defense articles or services that improve Azerbaijan’s offensive air capabilities or air defense systems, which could threaten civil aviation. This initiative is topical, since Azerbaijan has not abandoned its threats to shoot down civilian aircrafts in Artsakh or to use force against the civilian population of Artsakh.

The rehabilitation of the Stepanakert airport is the sovereign right of Artsakh and pursues purely civil and humanitarian goals, in particular, the exercise of such an inalienable right as freedom of movement. The ongoing Azerbaijani blockade has become a permanent and serious obstacle to the realization of the right to free movement of the civilian population of Artsakh, along with other fundamental human rights enshrined in the Universal Declaration of Human Rights and other major international treaties. This position of Azerbaijan clearly demonstrates its open disregard for human rights and fundamental freedoms and is a continuation of its policy of collective punishment of the civilian population.

Moreover, such actions are internationally wrongful acts of Azerbaijan and should be seriously counteracted by the international community”.