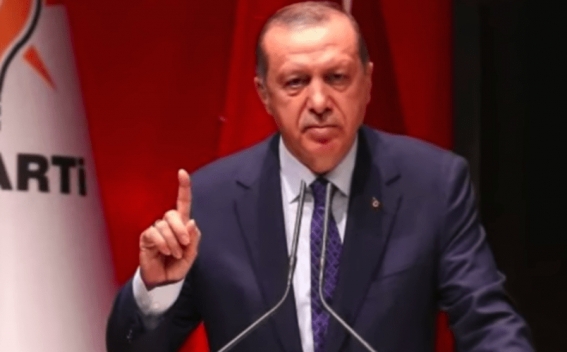 "Mr. Trump knows Turkey's concerns, why we needed this system and how we came to this point very well," he said in an interview with Japan’s Nikkei Asian Review ahead of the Group of Twenty summit in Osaka.

He said talks with the US administration on that matter were underway. He also noted he hoped to speak about that with Trump during the Group of Twenty summit. Besides, in his words, Trump’s visit to Turkey is July was being looked at.

The Turkish president warned the United States that Ankara would turn to the international arbitration court if Washington refuses to implement the contract for F-35 fighter jets. "We have already paid them $1.25 billion for the F-35 project. If they do make such a wrong move, we will take it to the international arbitration court because we will want them to pay us back the money we have spent so far," he said, as reported by TASS.