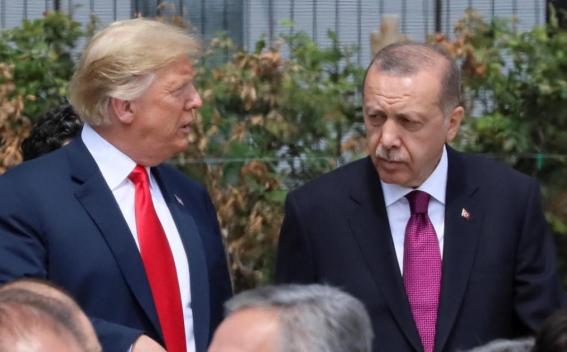 Turkish President Tayyip Erdogan said the first delivery of the Russian S-400 missile defense system would take place within 10 days, Turkish media reported on Sunday, a day after he said there would be no U.S. sanctions over the deal, Reuters reports.

“Within 10 days, maybe within one week, the first shipment will have arrived. I told Trump this openly,” Erdogan was cited as saying by Hurriyet newspaper after a meeting with U.S. President Donald Trump.

on Saturday, Erdogan said Trump had told him there would be no sanctions over the Russian deal, after Trump said Turkey had been treated unfairly over the move.