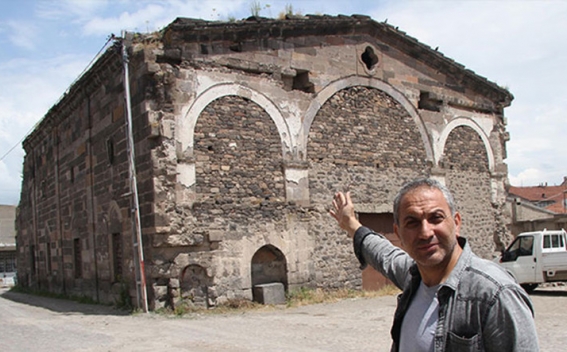 In his words, the church represents an important example of cultural heritage with its unique architecture and history.  It is noted that the church was built in 1837. After the Armenian Genocide the church was used as a municipal warehouse.

According to Gyurbuz, a report was prepared where the church restoration project was presented. But the historic church has not been renovated.