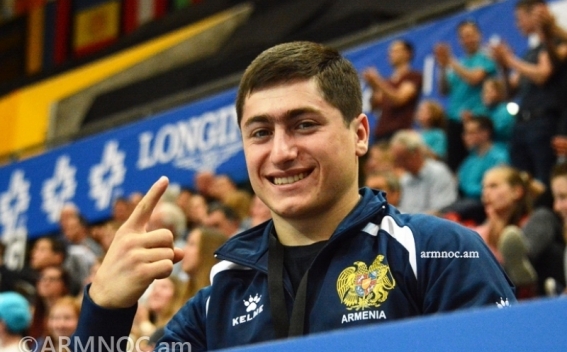 Armenia has won its first medal at the 30th Summer Universiade.

Gymnast Artur Avetisyan has won a gold medal at the Summer Universiade being held in Naples, Italy.

Earlier in the rings qualification round Artur Avetisyan had scored 14,750 points and qualified for the final with the second position.