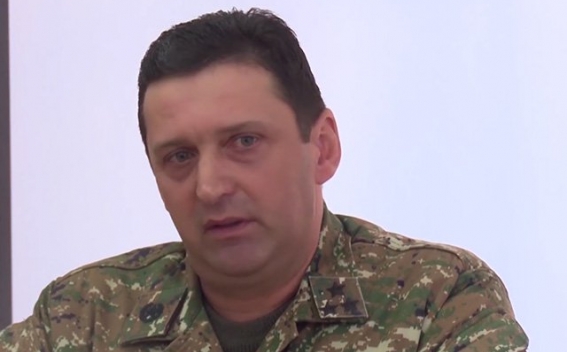 President Bako Sahakyan signed a decree according to which deputy commander, chief of staff of the Artsakh Republic Defense Army colonel Jalal Haroutyunyan was conferred the rank of major-general, as reported the Central Information Department of the Office of the President of the Republic of Artsakh.