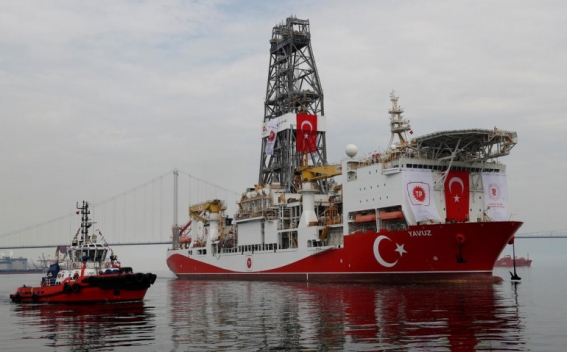 Turkey said on Wednesday it rejected Greek and European Union assertions that Turkish drilling for gas and oil off Cyprus was illegitimate, and said they showed the EU could not be an impartial mediator on the Cyprus problem, Reuters reports.

EU diplomats are meeting in Brussels on Wednesday to discuss any possible sanctions on Turkey over the drilling before EU foreign ministers meet on Monday.

Cypriot Foreign Minister Nikos Christodoulides said any measures were not an end in themselves, but aimed at sending specific messages to Turkey.

“On their own, these measures ... cannot and will not stop the destabilizing behavior of Turkey in the eastern Mediterranean or more generally,” he told Cyprus’ Sigma TV.

“But it is important to send the message to Turkey that its actions are not going unobserved by the European Union,” he said.