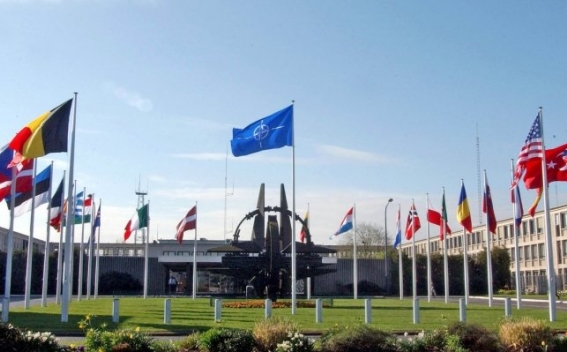 A document accidentally published by a NATO-affiliated body has hit headlines across Europe this week, seeming to affirm a longstanding open secret that is technically still classified: precisely where in Europe the United States stores its nuclear weapons, Fox News reports.

According to the document -- entitled “A new era for nuclear deterrence? Modernization, arms control and allied,” which was published in April but has since been deleted -- the U.S stores its caches totaling more than 150 nuclear weapons in Belgium, Italy, Germany, the Netherlands, and Turkey.

As a Washington Post analysis pointed out, the document does not attribute the information to any source. The report was re-published last week without references to the nuclear arsenal locations.