US Wants to Spend 37.4 Billion on Aid for Venezuelan Opposition 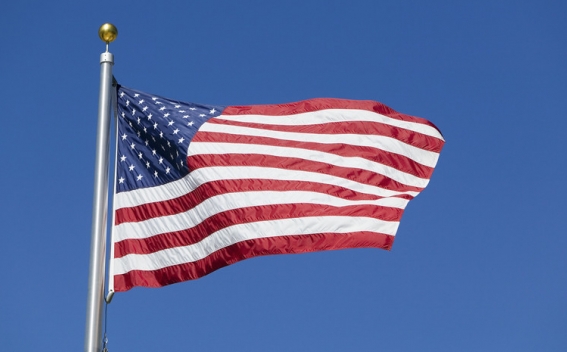 The US government plans to spend 37.4 million euros to support the Venezuelan opposition, with money actually intended for humanitarian aid in Guatemala and Honduras, reports tellerreport citing the Los Angeles Times on the basis of an internal memorandum that they have recognized.

The money will be used for, among other things, salaries, travel, communication equipment and technical assistance.

According to the memorandum the money is needed because of "an important event in the American national interest".

In June, the US Department of Foreign Affairs announced that it would spend hundreds of millions of euros on El Salvador, Guatamala and Honduras, because those three countries would not do enough to stop migration.

Juan Guaidó appointed himself as interim president of Venezuela on January 11. It is supported by, among others, the United States and the European Union. President Nicolás Maduro called Guaidó "a US puppet" several times. Both ha