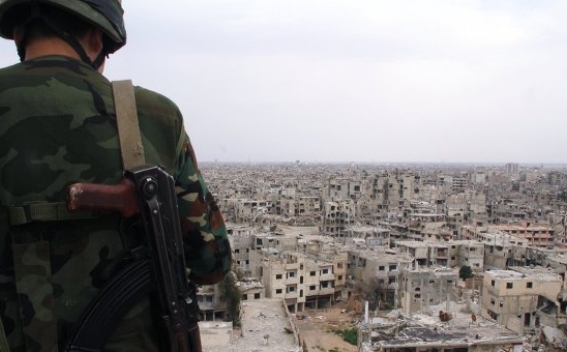 Three Turkish diplomats, including a deputy consul, have been killed in an attack in the Kurdish-controlled Iraqi city of Erbil, TASS reports citing Sky News Arabia.

According to the TV channel, the diplomats were shot down by two gunmen at a coffee shop.

Regional security forces have cordoned off the scene of the attack, a search is on for the gunmen. According to Sky News, this is the first attack on diplomats in Erbil.

Meanwhile, the Turkish Foreign Ministry has confirmed that a consulate employee was killed in the Erbil attack.

"An employee at our consulate general in Iraq’s Erbil has died in an armed attack outside the diplomatic mission," the ministry said in a statement.