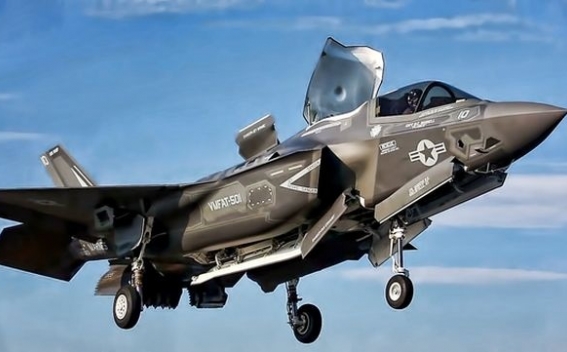 The United States said on Wednesday that it was removing Turkey from the F-35 fighter jet program, a move that had been long threatened and expected after Ankara began accepting delivery of an advanced Russian missile defense system last week, Reuters reports.

Used by NATO and other U.S. allies, the F-35 stealth fighter jet is the world’s most advanced jet fighter. Washington is concerned that deploying the S-400 with the F-35 would allow Russia to gain too much inside information of the stealth system.

“The F-35 cannot coexist with a Russian intelligence collection platform that will be used to learn about its advanced capabilities,” the White House said in a statement earlier on Wednesday.