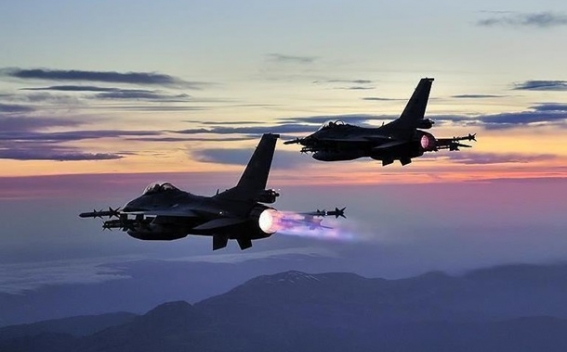 Turkey on Thursday launched an air attack on the Kurdish region in northern Iraq in response to the killing of a Turkish diplomat in the region, the country's defence minister said, aljazeera reports.

"Following the evil attack in Erbil, we have launched the most comprehensive air operation on Qandil and dealt a heavy blow to the (PKK) terror organisation," Defence Minister Hulusi Akar said in a statement.

Targets such as "armaments positions, lodgings, shelters and caves belonging to terrorists" were destroyed.

"Our fight against terror will continue with increasing determination until the last terrorist is neutralised and the blood of our martyrs will be avenged," he added.